Undetectable = Untransmittable is a Game Changer for HIV Stigma 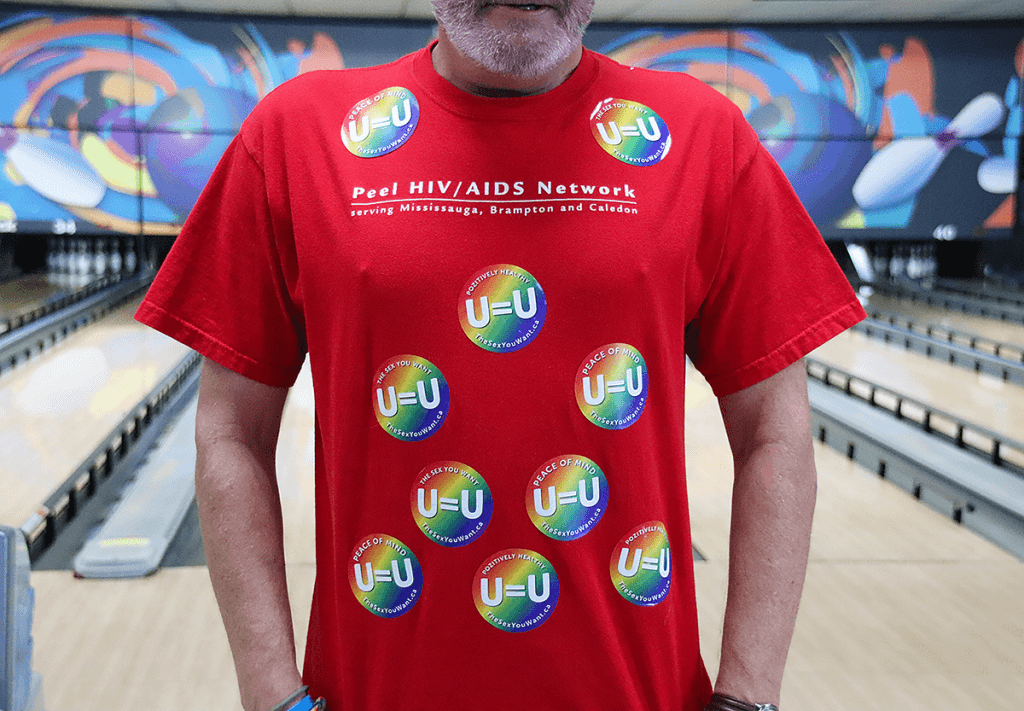 The science is in. HIV stigma is out.

Science has proven that an HIV-positive person who is taking their medication as prescribed and maintaining an undetectable viral load cannot pass on the HIV virus to their sexual partners. In other words, Undetectable = Untransmittable.

The undetectable = untransmittable message is a game changer. Keep reading to find out some of the benefits of this groundbreaking message.

The attitudes, myths, and misconceptions surrounding HIV are residual effects of the AIDS Crisis in the 1980’s. In the beginning, when information was scarce and treatment options were nonexistent, the images branded into the public eye were nurses in hazard suits and masks, or posters plastered with photos of gravestones warning of the dangers of transmission.

The science of HIV has made leaps and bounds since then. With modern treatment, people living with HIV can now live full, healthy, and productive lives. We’ve learned that transmission through methods that were once feared—hugging, kissing, sharing food, spitting—is entirely impossible. If the science has changed so much, why haven’t the attitudes followed?

The answer is stigma. HIV is still considered a taboo topic, rather than the lifelong, manageable illness that it really is. Talking about the modern reality of HIV and spreading the message of U=U far and wide is crucial to dispelling harmful myths, along with the stigma and fear that have surrounded HIV for over three decades.

In addition, for many people living with HIV, stigma can be the most difficult part of a positive HIV status. Smashing the stigma of HIV through the U=U message will improve the lives of people living with HIV by dispelling judgments, promoting acceptance and inclusivity, and improving access to informed, stigma-free care.

According to CATIE, an estimated 14% of people living with HIV are unaware of their status. The stigma of HIV, and the stigma-backed fear that a diagnosis would be a death sentence, discourage people from getting tested. The U=U message lets people know the truth—that not only is HIV no longer a death sentence by any means, but also that getting on effective treatment makes HIV untransmittable through sex. This message can encourage people to get tested and access treatment as soon as possible, which decreases the transmission of the virus after new infections and improves the health of people living with HIV.

Throughout the month of November, leading up to World AIDS Day on December 1st, we will be running the #UequalsU Spread the Word Facebook Contest. Please help us spread the word about U=U and help dismantle the stigma of HIV. (Contest rules here)

Stay Up to Date With MOYO

Thank you! Your submission has been received!
Oops! Something went wrong while submitting the form.

By clicking "Subscribe", I agree to allow Moyo Health and Community Services to contact me regarding events, news, initiatives, and more by email. You may unsubscribe anytime.